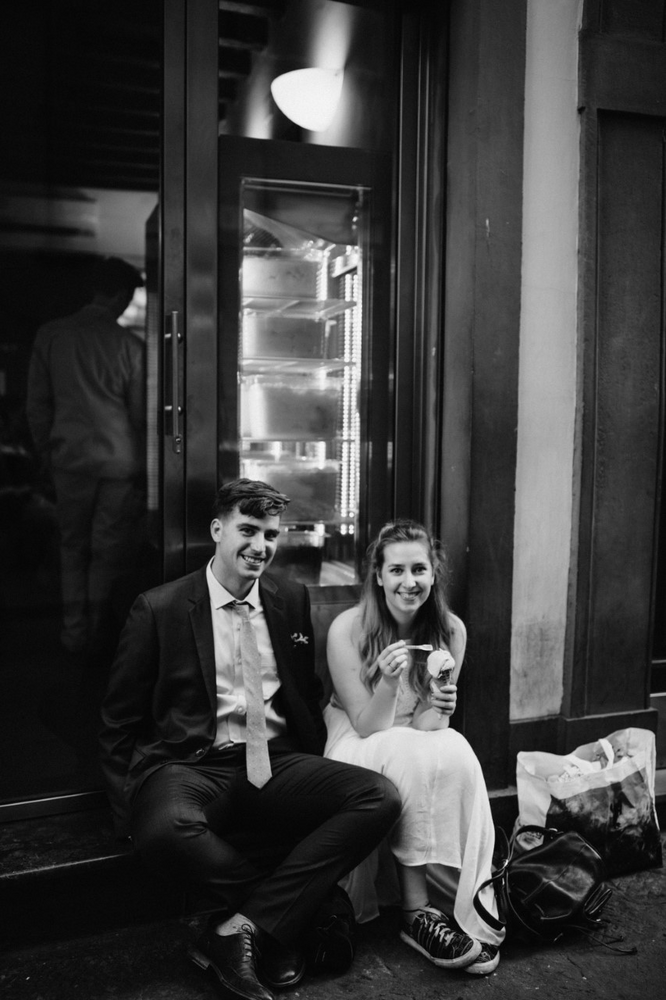 Please share a memory of Stephen to include in a keepsake book for family and friends.
View Tribute Book

THE FUNERAL SERVICE CAN BE LIVESTREAMED VIA THIS LINK:

Stephen Carey Hamilton, 26, was the second child, and oldest son of the Hamilton family. Carey undertook his responsibility as the oldest brother with ultimate importance, and was known to lead his younger siblings on expeditions while Mary Patrice endeavored to keep everyone safe and appropriately attired in the correct period costume. Carey’s gift of imagination carried us through the patriotic and thrilling encampments of the Revolutionary times, to the exotic isles of Swiss Family Robinson and the hard paths through Middle Earth where faith and loyalty were tested and unexpected friendships were forged. With Carey, we were arctic explorers on expeditions, even braving a night in tents during a blizzard on the slopes of South Mountain. Under Carey’s lead, we mustered the energy for one more sled ride down the slopes or one more run on the mountain. Carey especially loved the warm hot chocolate with extra marshmallows with which Mom greeted us at the conclusion of our snowy adventures. Carey loved stories and songs before a roaring fire or on long family road trips. Carey’s strong voice and energy brought the stories and poetry in the Celtic ballads to life. Carey’s imagination was the spark that ignited the greatest adventures of our childhood.

Carey loved Christmas; in the chilly pre-dawn hours on Christmas morning, he could be found cuddled at the top of the stairs waiting impatiently, but in great spirits, for his sleepy siblings. Once assembled, Carey led the charge down the stairs to discover the magical set-ups that awaited us under the tree. Christmas time in the Hamilton House was filled with special joy because we welcomed four new additions, the Christmas babies, all born within the same week over the course of eight years. The arrival of a new sibling, a new member of the team, brought the greatest joy and wonder into the family. With the new baby, Carey was at once inexhaustibly gentle and kind, but also jumping with impatience for the new sibling to take up their “part” in new and expanded adventures. Carey never lost his whole-hearted love for the things of his childhood; he was always down to share a meal and watch Winnie the Pooh with the “littlers,” our affectionate term for the younger half of the family, or revisit the poems and books of his childhood.

Carey kept that spirit of adventure throughout his life. He was known to disregard our names, and instead call you by names he found fitting. The most notorious of these was the affectionate nickname he gave to Aleth, “Turkey.” Mary Patrice, he renamed, “Treacy.” For Claire, “Claire-bear,” “Decky,” and “Margie,” or “The Margs.” For Xavier, “The Xave-man.” For himself, Carey took Saint Bernard of Clairvaux to be his confirmation saint. One of Carey’s favorite stories about Saint Bernard stories was how all of his siblings and father eventually followed him into holy orders. Although Carey has gone before us, we know that like the saint he so ardently admired, he will work to bring all of us to Heaven with him. Carey perceived his family and friends with the eyes of total love. Carey saw, loved and advocated for you as your best self. We reflect with laughter that Carey is persuading God of our merits in heaven. We know that when we are called to the Lord, we will fall into the arms of perfect love because Carey gave us a hint on earth of what to look forward to.

Carey’s loving soul and energetic personality allowed him to love and be loved by people from all over the States. For his senior year of high school, Carey was warmly welcomed by Uncle Phil’s branch of the Hamilton clan. In Saint Louis, Carey threw himself fully into the life of the school; he achieved his great ambition to star on a hockey team and enjoyed many friendships. Carey recalled this time with great happiness and funny anecdotes about Seamus, Meegee, Bridgett, Sean Brewer, Uncle Phil and Aunt Libby. Carey took a great interest in the lives of his family and friends. He was known to proudly brag to Grandma Walsh about a success a sibling or cousin achieved before you had an opportunity to tell her yourself. He had a great capacity for love, and genuinely hoped all his loved ones would achieve greatness in their own ways.

Carey was determined to master the technical aspects of his favorite sports. From Wayne Gretsky shots on goal, to the perfect golf swing, to Irish hurling and caddying; one of his proudest accomplishments was the season he won Hurler of the Year. Carey’s energy poured from his heart and he worked to become his best. Our lives have been richer and fuller thanks to Carey’s drive and energy for life. When he decided to become a snowboarder in high school, he first worked until he could afford the best available gear; once he had it, Carey fearlessly took on the black diamond slopes. This led his younger siblings and cousins to take up snowboarding and follow him down the slopes. Thanks to Carey’s lead, Margaret, Claire and Xavier became snowboarding instructors. Carey had that rare ability to give you that little bit of courage you needed to conquer the challenge. Xavier recalls with laughter the time Carey encouraged him to overcome his fear and learn to ride a bike so Xavier didn't fall behind when all the cousins rode to town. This was a core trend throughout Carey’s life. He would make up his mind and do something, then the rest of us got to witness his example and follow him.

After Carey had conquered the Hackensack Golf club and the hearts of all its members and staff, Carey again felt the need to share the fruits of his labor and encouraged his younger brother Xavier to work at his beloved club. Carey trained Xavier for many elements of the job, but could never prepare Xavier for the love and instant respect our little brother received just for sharing Carey’s name. Carey was a natural born salesman. From his earliest years he could convince his siblings to go along with his plans. From full-contact knee hockey in the basement, to cooking his favorite dinners, Carey had a Tom Sawyer-esque ability to make you see things his way. Claire especially remembers her senior year of high school, when no matter how busy she felt, Carey could always convince her to sit down and unwind by rewatching some Jeeves and Wooster for the hundredth time.

Our parents’ greatest gifts to us were our Faith, our siblings and our education, which left us free to roam and play for many hours under the sunlight and gave us rich resources to feed our souls and imaginations. In this time of unfathomable sorrow, we seek refuge in the Sacred Heart of Jesus, who has tucked our beloved brother in His safekeeping, and find strength in the bonds of fellowship, loyalty and love between the siblings.  We hold in our hearts that it is in Heaven now he dwells, and that he will work ceaselessly to bring all of us all to rest in the Sacred Heart of Jesus.

The loyalist of friends, most loving of brothers and most devoted of sons: Stephen Carey Hamilton Eternal rest grant unto him, oh Lord, and let perpetual light shine upon him. May his soul, and all the souls of the faithful departed through the glory of God, rest in peace.

To send flowers to the family or plant a tree in memory of Stephen Hamilton, please visit Tribute Store
Friday
14
January

Share Your Memory of
Stephen
Upload Your Memory View All Memories
Be the first to upload a memory!
Share A Memory
Send Flowers
Plant a Tree