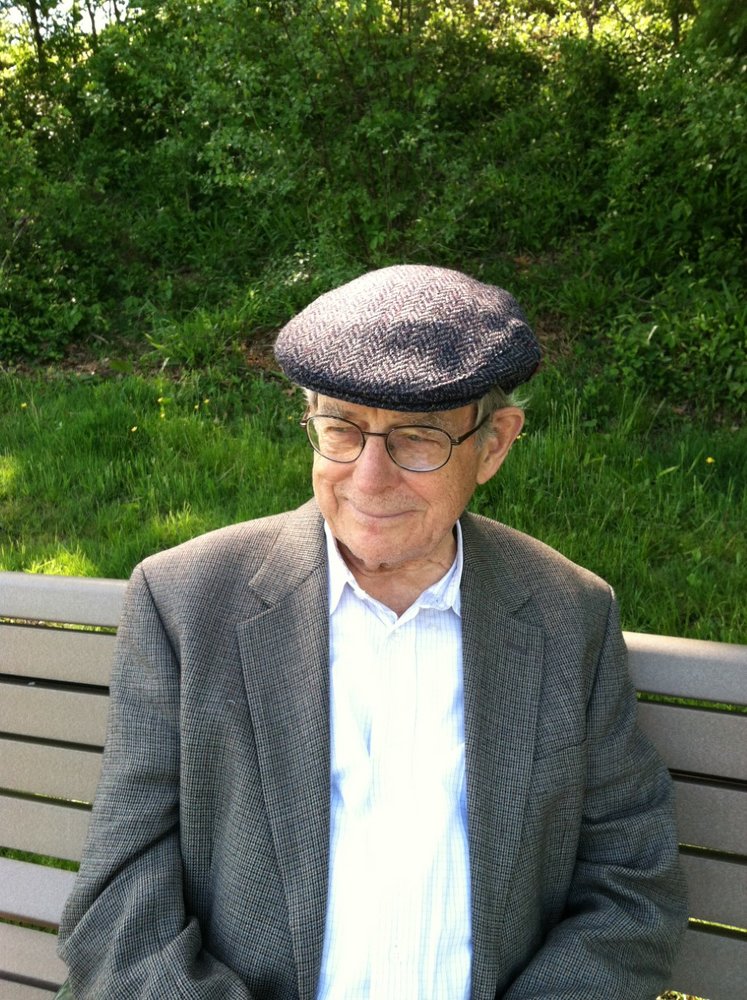 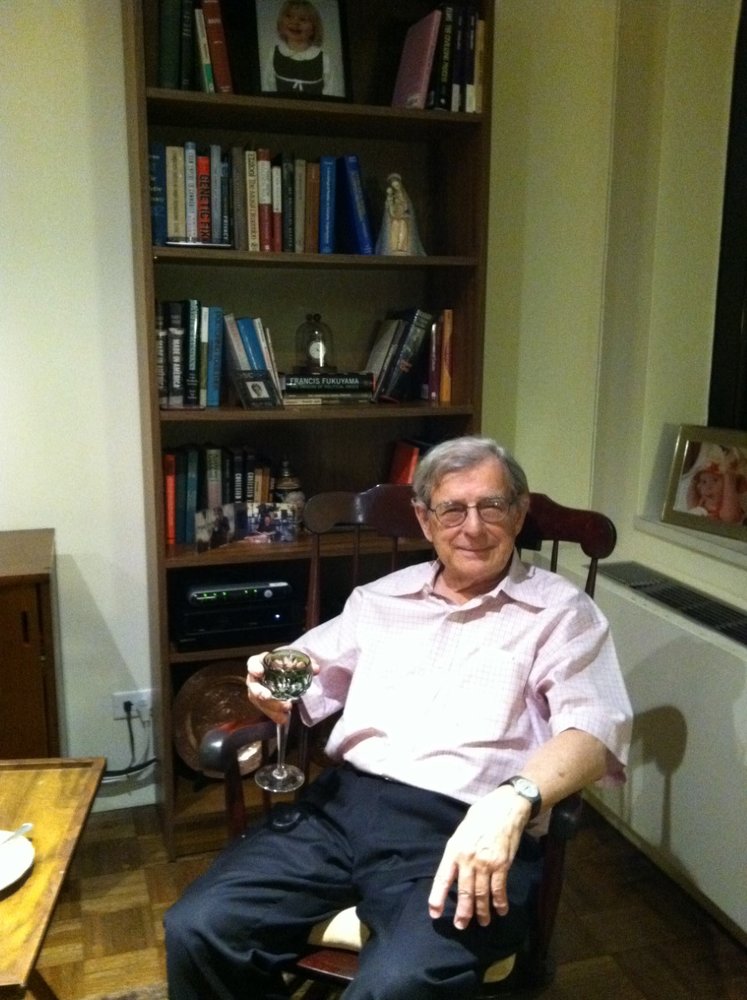 Frederick C. Schult, a beloved professor of history who taught at New York University for 45 years before retiring in his 70s, passed on December 7 at the age of 92.  Fred spent his childhood in Greenwich Village. A graduate of Stuyvesant High School, Fred was drafted into the U.S. Army during the 1950s and sent to the frigid outpost of Adak, Alaska. He was a Phi Beta Kappa graduate of NYU Heights campus from which he also earned his Ph.D. in history. Fred taught American History, 19 century and toward the end of his career, Native American Policy. He began his teaching in 1957 at the University Heights campus where he served as one of the deans. He returned to his beloved Greenwich Village in the 1970s where he taught, mentored and advised students on the Washington Square campus until 2002. He was truly a citizen of the University, generously giving of this time and talents to generations of students and staff.. Later in his career, he was delighted to be involved with the Dean’s Circle Scholars which allowed him to engage with students on study seminars abroad. He was a devoted member of St Joseph’s church in Greenwich Village. A lover of music, he could frequently be found at Lincoln Center at the NY Philharmonic or the Metropolitan Opera. He leaves behind his beloved partner of 28 years, Erika Segall and many cherished friends and family. His funeral mass will be held at 11am in Immaculate Conception Church in Montclair, NJ. A memorial service is being planned at NYU for summer when we can gather more safely.

If you would like to contribute to the Fred Schult’s favorite charity, New York University has established a fund in Fred’s name – The Frederick Schult Undergraduate Award.

Donations can be made through the following options.

On the Internet: Please visit: https://www.nyu.edu/giving/give-now/

Complete the gift subscription field to tell them how to allocate your gift.

Write a check payable to New York University and mail to:

Include your name, address and that your gift should be allocated to: The Frederick Schult Undergraduate Award.

Share Your Memory of
Frederick
Upload Your Memory View All Memories
Be the first to upload a memory!